Coach David Collenback graduated from Winston Churchill High School in San Antonio in May of 1979 where he lettered in football, basketball, and baseball.  He continued his education at Trinity University where he earned his Bachelor of Science degree in 1984 and lettered in both football and baseball.  In 1991, he received his Master of Science degree from Texas A & I University in Kingsville.

Become a fan of
O’Connor 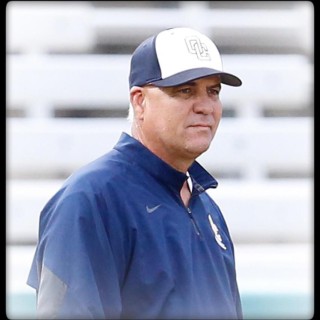